Recognised by the wider Muay Thai community, Thai Fighter UK is the source for the definitive UK rankings. Founders Steve Broome, joined later by Dave Croft, took on the mammoth task of structuring the domestic fight scene. Through their work it became apparent that to truly reflect and represent the UK scene an independent site was the only way forward. From humble beginnings in September 2012, Thai Figher provides a clear, independent, and accurate picture of the best Thai Fighting in Britain. 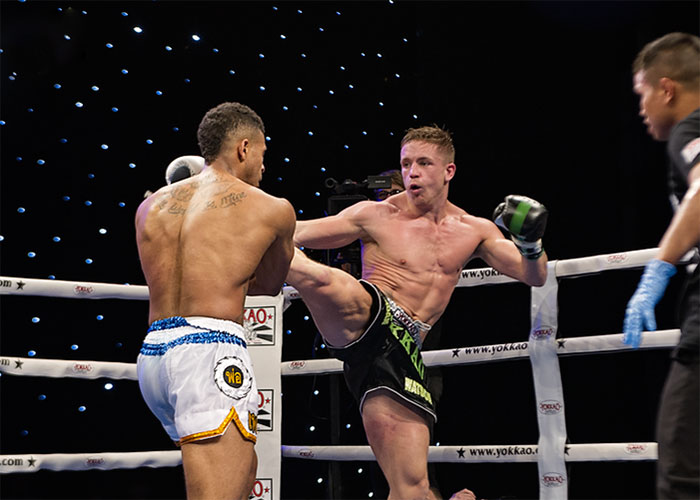 At the end of 2013 we approached a number of the UK’s most respected Officials, Promoters and Commentators with the intention of recognising Male and Female “Fighter of the Year” and “Gym of the Year” awards. Judged along the same lines as the “Sports writers’ awards” the aim is to acknowledge the outstanding athletes and coaches competing on the UK fight scene each year. Results are taken from January to December with simple criteria; all boxers who compete in the UK during that period can qualify. There are no set amount of fights required during that period, nor does winning all fights necessarily guarantee being short-listed, same can be said for a loss. We are looking for boxers who exceed expectations and achieve a level of consistency throughout the year.